The local “amiatino” cuisine has a boundless wealth made of genuine products and traditions.

Descending from Monte Amiata’s summit towards the valleys, fresh mushrooms are to be found, and a little lower, in certain places, truffles. Reaching the chestnut belt, in autumn a riot of colours sets off the highly prized chestnuts. While today chestnuts are a valuable product, for many centuries they were the sole source of food for the people of the mountain. There are many varieties, but only 3 can claim IGP Castagna di Monte Amiata status. It is possible to go all along the seven stretches of the “Chestnut Way” as it winds through chestnut woods many centuries old, and old fortified medieval towns. Below the towns the country is full of the olive trees from which precious oils such as Olivastra Seggianese DOP are made.

Lower still is the wine growing area. Amiata is the centre of an area ideally suited for wine growing: to the north Brunello of Montalcino to the east the Vino Nobile of Montepulciano; south the Morellino of Scansano and the Bianco of Pitigliano; and west, the vines from the Montecucco area which fan out over the mountain’s lower slopes.

Amiata also produces great sheep’s cheeses and a particular type of pig, the Cinta Senese. The vigorous vegetation in the area favours bees and the production of honey. Lastly, baked products such as the savoury biscuits from Roccalbegna DOP.

All this means that here regional dishes are carefully prepared from the freshest local ingredients. The numerous restaurants prepare dishes that jealously preserve the old ingredients: soups like Acqua Cotta, zuppa di funghi, il buglione; home made pastas, like tortelli, pici, tagliatelle, pappardelle and maccheroni. Main courses are prepared from the Cinta senese pigs, Chianina and Maremmana cattle: all are indigenous, tasty and their quality is guaranteed! 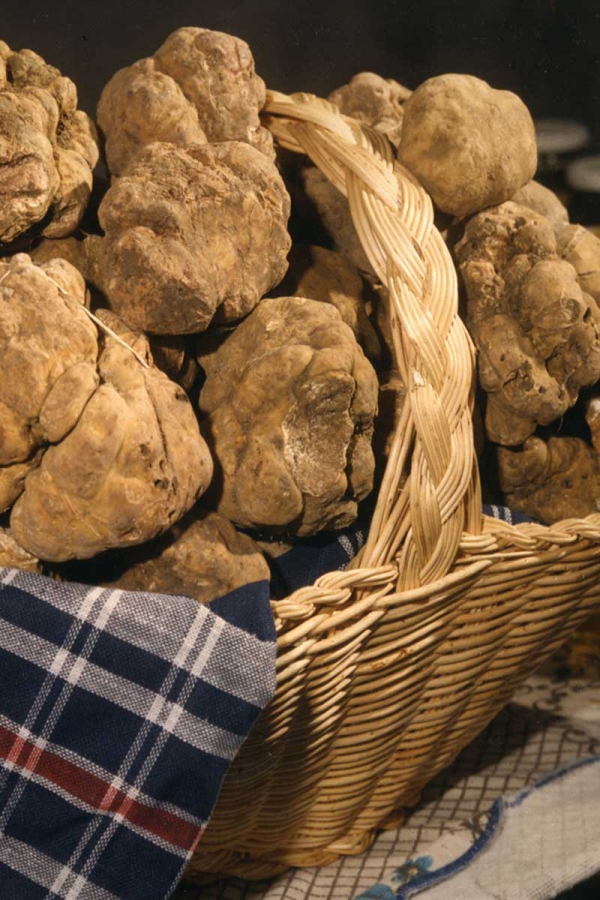 6 Nights – A journey in the heart of Orcia Valey for truffle and wine tastings, cultural tours and sightseeings.

END_OF_DOCUMENT_TOKEN_TO_BE_REPLACED

A Wine a Day

5 Nights – This tour is perfect for those who are passionate with wines and want to spend some days discovering all wines in Southern Tuscany, one DOCG per day.

END_OF_DOCUMENT_TOKEN_TO_BE_REPLACED

The Wines of Amiata

2 Nights – This is a gastronomic weekend in which to discover Amiata – a week-end wandering with friends through cellars and estates which specialise in typical produce.

END_OF_DOCUMENT_TOKEN_TO_BE_REPLACED 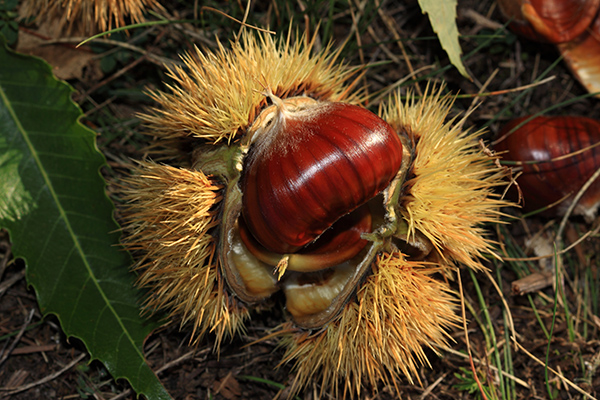 2 Nights – A two nights journey to deiscover one of the best season in Amiata: autumn and the chestnut Festivals.

END_OF_DOCUMENT_TOKEN_TO_BE_REPLACED 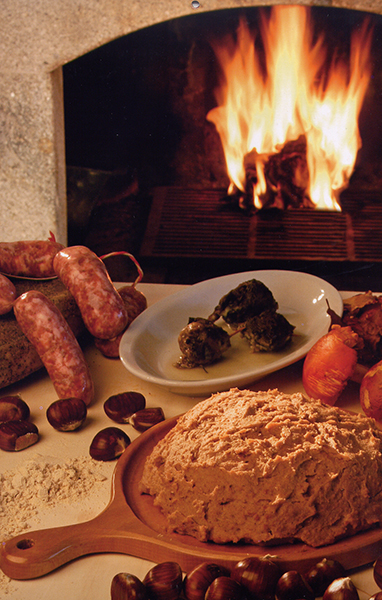 7 Nights – You will taste food and wines from our territory and learn about their history and production techniques directly from the producer.